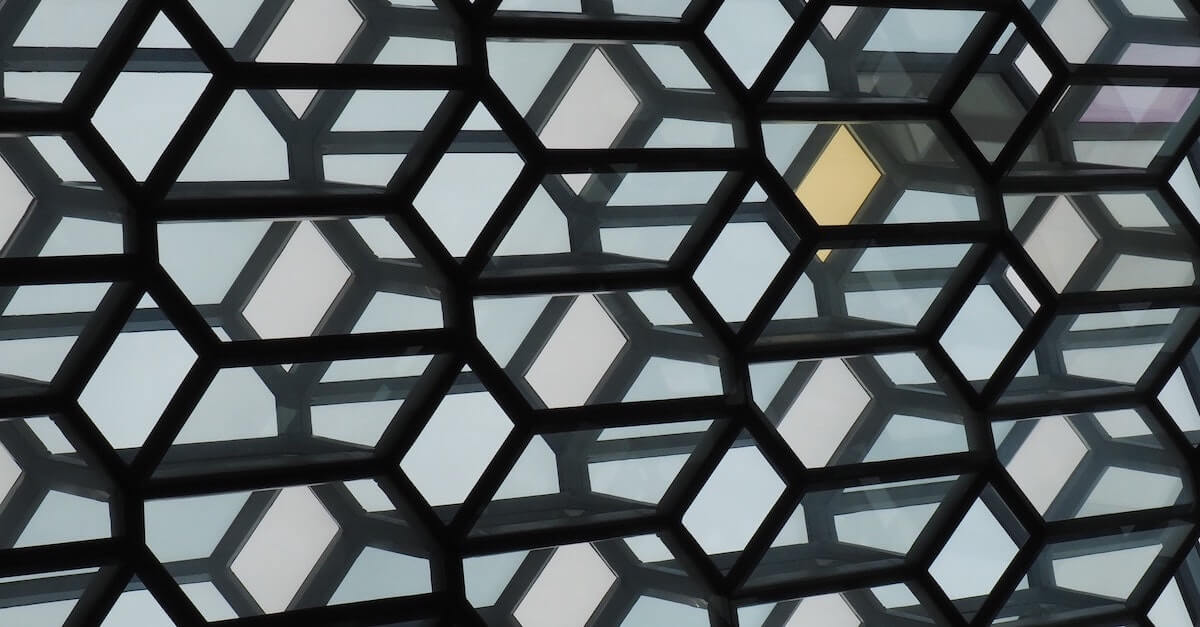 Ruby on rails certainly makes it easier for developers to bootstrap applications and POCs at a pace which is hard to imagine achieving using any other framework. The MVC architecture of the framework ties up together many pathways which speeds things up in terms of development speed. And as a consequence, it brings along with a few antipatterns, which if not taken care of, can over time turn into some nasty unmanageable technical debt. Either in terms of Code maintainability, code readability or complexity, it is important to keep the code well-reasoned, simple and DRY.

1. Keep the Law of Demeter in mind

Say that you've properly encapsulated your application functionality inside different models, and you've broken up each of those functions into smaller methods. Say you have code that looks like the following

Here, you can see that the Invoice model dives deep inside the Customer to reach across to the Address model. This should ideally be avoided. Because if, for example, in the future your application were to change so that a customer has both a billing address and a shipping address, every place in your code that reached across these objects to retrieve the street would break and would need to change.

To avoid this problem, we can use the Law of Demeter, or the Law of Least Knowledge to get around this antipattern.

Since we do not want the Invoice model to access the Address model directly through the Customer model, we can create methods so that the address is retrieved like so in the view

And the methods: customer_name, customer_street, etc can be created in the Invoice model. But now the problem is your Invoice model is going to be littered with individual wrapper methods. We can solve this by using the delegate method which rails provide. Here's how that would look

Now all the address fields are available in the Invoice model. Let's say you want to access the street of the customer related to the invoice. You can do so simply by

Now if you had included two separate addresses in the future, you only have to change attributes you've included in the delegate method in the appropriate models.

2. Keep finders on their own model

It is a standard convention to keep your controllers slim allowing it as much breathing room as possible. Most of the business logic must be moved into either library classes or model classes of their own. The code has to be properly encapsulated and has to follow the Law of Single Responsibility. A single class should only contain methods related to the function of that class. Any other methods should be abstracted out of the class to its own class. This is also an application of separation of concerns. Keeping this principle makes it easier to scale and maintain code. If code blocks are properly encapsulated in their own domains, it's clear what the function of each module is.

Let's take a look at this controller action

Here's another example of the Principle of Single Responsibility. Let's say you have model that looks something like this

The converter methods (tocsv, topdf, to_json) can reach 1000s lines of code, and all have a single scope in terms of the function they serve. They all serve as converter to any order record. So here, we can move these converter methods to a class of their own, say, OrderConverter which has the order as one of its attributes. And as we saw previously, we can delegate these methods using the delegate method

4. Trim down on logic in Views

The views can sometimes get messy if there is a lot of conditional rendering or displaying of data based on some transformations. These conditionals and data transformations can appropriately be moved into the views helper classes.

Let's say you have a Job model which contains a title attribute. But you do want to display it as it is in the record. You want to perform some transformations to data to display it how you want it.

Now all you have to do is call the display_title method in the view.

This is concise, clear and much easier to understand what exactly this helper method is doing.

This is only a crude example. But there are scenarios where you want to display links based on the state and type of the profile a user is viewing. You might choose to do something like this for displaying the links

The above code different links based on the user subscription state. It can easily be abstracted like so

Now just mentioning <%= subscribe_link(project) %> in the view tells us exactly what the line of code intends to do. We can see clearly how abstracting code to its own in the view helper improves code readability.

Often, performance issues in an application using the MVC framework can be traced back to the database layer. Improving the performance of your application here means writing optimized queries.

Defining models without indexes can slow the process of querying by a large margin when the records for that model grow uncontrollably out of hand. So it's best to add indexes. A fair amount of thought must be given to which fields in the model you want to index. If a primary key is specified for a table, an index is automatically created. The same is not true for a foreign key. So explicitly defining an index for a foreign key might be favourable for a suitable use case.

Figuring out which fields need indexes and adding an index is an easy task of code housekeeping For example, you might have a User model, which validates the uniqueness of the field email like so,

In this model, every time you save a User record, Active Record runs a query to try to find other rows that have the same data in the email field. It is much faster to do this comparison on indexed columns than on non-indexed columns. Therefore, this column should have an index. Figuring out which columns need to have an index usually means better performance.

There are several Rails plugins you can use tools to identify missing indexes. The simplest of them is Limerick Rake, which provides a rake task db:indexes:missing. When run on your application, this task examines your database and identifies obvious missing indexes, primarily missing foreign key indexes.

Another pattern to look out for in the database layer is the use of Ruby for querying instead of using SQL directly where ever possible.

Here, @article.comments.count will first perform a SQL query after which the ruby method is executed on top of that. In such cases, using SQL methods can result in better optimization.

Here's an example which demonstrates this

Instead of using ruby, you can rewrite this like so

The above code is much better written since it is using SQL query methods directly to logically fetch records.

Another prime suspect which makes a contribution to bad performance is the presence of N+1 databases queries. In rails, it is effortless to setup associations between different models. But it brings along with one caveat.

In the above example, every instance of comment.article is a DB query. So assuming if we have 5 Article comprising 100 comments, this would result in 100+1 query. This is the basic concept of N+1 queries.

This can be easily avoided by using Eager loading when such associated items are accessed. Here Comments are fetched matching the condition, post which ActiveRecord fetches all the Article associated with those comments. Internally ActiveRecord does an IN SQL query SELECT * FROM articles WHERE id IN (1,2,3, etc). Making a total of just 2 queries. When accessing comment.article ActiveRecord magically fetches the data from teh cached results. This can be achieved by rewriting like so with the use of the includes method.

In the above logs, you can see that first all the comments are fetched, after which it gets all the associated articles for those comments. Doing comment.article does not make a DB query, which makes the code more performant here.

Memoization is used to cache the result of a code block temporarily and use the cached result when called upon subsequently in the request lifecycle.

The above code snippet fetches the user_settings thrice, thereby making atleast 3 DB queries. This can be avoided with the use of memoization so that after making the DB query once, subsequent query would use instance variable.

In the above improved code, calling load_user_settings does 1 DB query no matter how many times it's being called. Abused and improper use of DB queries is an antipattern that should be avoided.

Do not fire and forget. When using external services, there are three main response strategies

The third strategy is called 'fire and forget'. In your development configuration file you will have this

With this config, no errors are raised for both connection errors and bad email addresses. Fishing out such such 'fire and forget' default strategies and handling them appropriately, if needed, for client-side error display, debugging, and better logging is often advised.

When first encountering the wide selection of gems and plugins available, it’s common for new Rails developers to grab any of these third-party tools that will help reduce the amount of code they have to write by hand. This results in the 'Vendor junk drawer' Antipattern. This happens when care is not taken to keep the number of gems and plugins in an application manageable.

It's best to re-evaluate the worth of each gem if the number of gems becomes an overgrown garden. Gems must be pruned regularly to ensure the garden stays tidy and more manageable.

Monkey patching is a programming technique wherein you modify or extend existing code at runtime, without modifying the original source code. You can place the monkey patch in the lib directory of your application.

Let's a gem called OurGem always returns true for positive numbers and false for negative numbers. But in the newer version of the gem's release, it returns true for all numbers. This would certainly result in some undesirable changes in code. We can monkey patch this like so

Placing this code in the lib folder with the file name format such as #{gem_name}_extensions.rb will override the valid? method for the OurGem gem.

If there are many breaking changes in the newer versions, choosing to refactor the whole application in light of such changes is time consuming, especially when it can done away with monkey patching.

Unorganized tests over time can soon turn into a jungle that can be hard to navigate. When tests are organized into bundles or contexts where the feature that is being tested is properly encapsulated within that context, the test suite becomes much more well reasoned.

Here, tests are properly encapsulated and the code reviewer knows exactly what each context is referencing.

More Tenets to keep in mind